CHECK OUT OUR OTHER WEBSITE (it has lots of pictures and info from our 2017-2018 year): http://flahertyhallnd.weebly.com 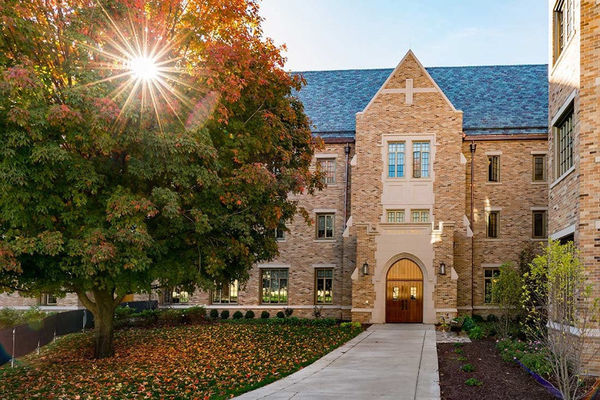 As many of you may know, Flaherty Hall was built in 2016, and this year will be only its third year open as a residence hall! Pangborn Hall, which was founded in 1955, has ceased to function as its own residence hall, and is instead a swing hall for other dorms undergoing renovations. The women previously in Pangborn moved into Flaherty Hall last year along with women transferring in from other dorms and the class of 2020.

Flaherty Hall for women could not have been constructed without the generous donation from Jay and Mary Flaherty. The new dorm was built to recognize Mary Hesburgh Flaherty, the niece of the late Rev. Theodore M. Hesburgh, C.S.C., and a 1979 Notre Dame graduate in one of the first classes to include women. In her own words, Mary Flaherty has said, “Jay and I, along with our family, are honored to be able to provide a home for Notre Dame women for generations to come.” More information can be found here: http://news.nd.edu/news/

Included in the four­story brick structure are rooms occupied by one, two, or four women. The newly built Flaherty Hall has kitchens and study spaces on each floor, and it also has its own chapel.

Location: Flaherty Hall is situated on the beautiful Mod quad, and it is located next to the new men’s hall, Dunne, and behind Knott Hall. It is also right near the new research building, McCourtney Hall, and is close to the newly renovated Hesburgh library.

Colors: Navy and Lavender. You know what that means: start stocking up on cute clothes to show off your dorm spirit!!

Mascot: As of October 2016, we are officially the Bears! 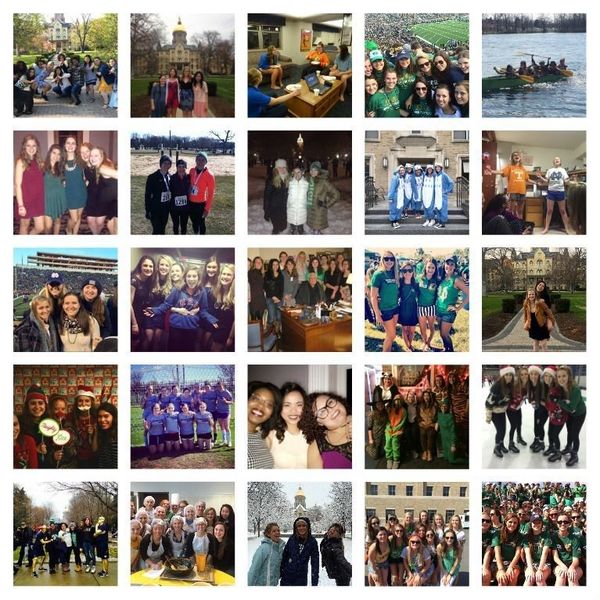